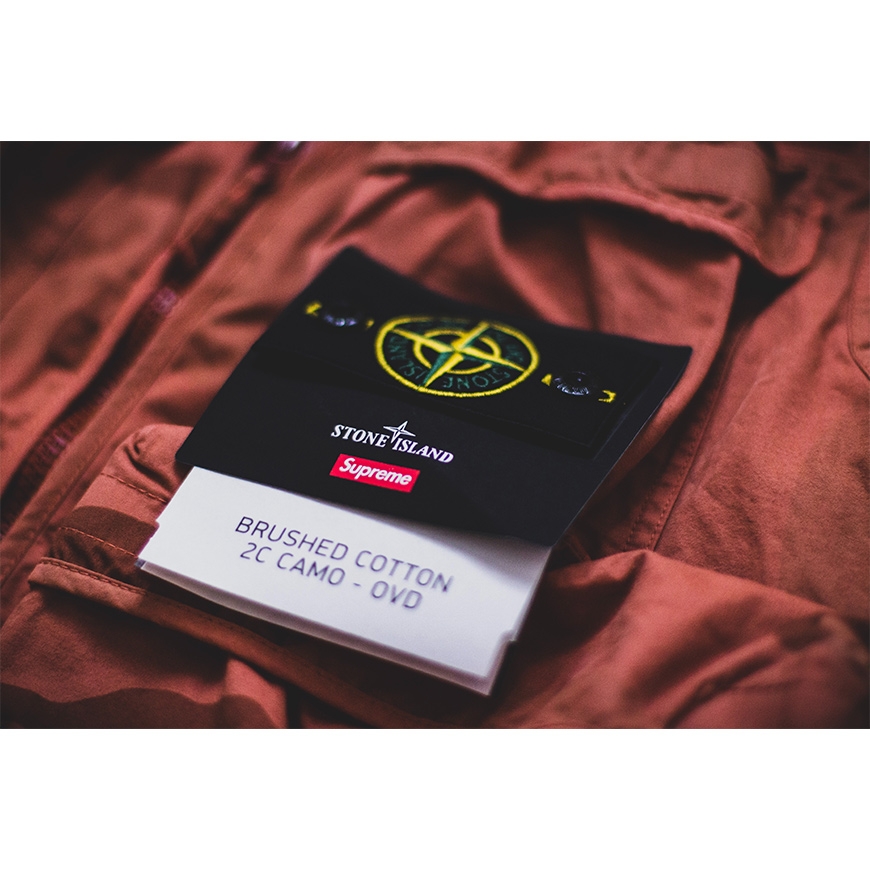 Stone Island, Italian in origin and in romance with British culture has been an inescapable part of UK street style since the time of Prime Minister Margaret Thatcher. At the time the nation was experiencing record high divorce rates; it gave the urban youth and football hooligans the perfect vessel to channel their frustrations against an increasingly elitist system.

English football fans following their teams to European Cup games during the 80s, started bringing back Stone Island garments they saw the Paninaro youth wear in Italy and started to build their own subculture around it. Exchanging their team’s colors like previous generations of hooligans, the upcoming terrace casuals, a subculture of diehard football fans chose to avoid the attention from the police and rival firms by wearing Stone Island and other flashy designer labels.

Stone Island started in 1982 with a military truck tarpaulin. Osti the founder of Stone Island and C.P. Company had a collection of military gear because of the high level of research involved in its design. He saw potential in the tarps and ultimately softened their raw feel into stone washing. The experiment finally resulted in a new, wind-resistant fabric: Tela Stella. His work with textiles sought to express the complexities of the human form. Osti transformed purpose-built, utilitarian fabric into wearable objects and achieved homeostasis of clothing and body.

The Bolognese painter Piero Manai’s works of dark and haunting drawings hung on Osti’s studio and where expressed and spoken by Osti through his fabric and design.

Nowadays, though, the brand has grown beyond just casuals and can be found in tough, inner-city neighbourhoods across the country—particularly in London—and to many, the brand’s iconic arm patch is a raw expression of butch masculinity.

Massimo Osti set the blueprint for Stone Island and his legacy still informs where it is today. He’s the man who brought us reflective jackets, color-changing heat-reactive jackets, polyurethane-lined weather protective jackets, reversible jackets, dual-layer jackets with removable linings. These are all ideas that are now commonplace, every major fashion house in the world has some of his work in their archive somewhere.