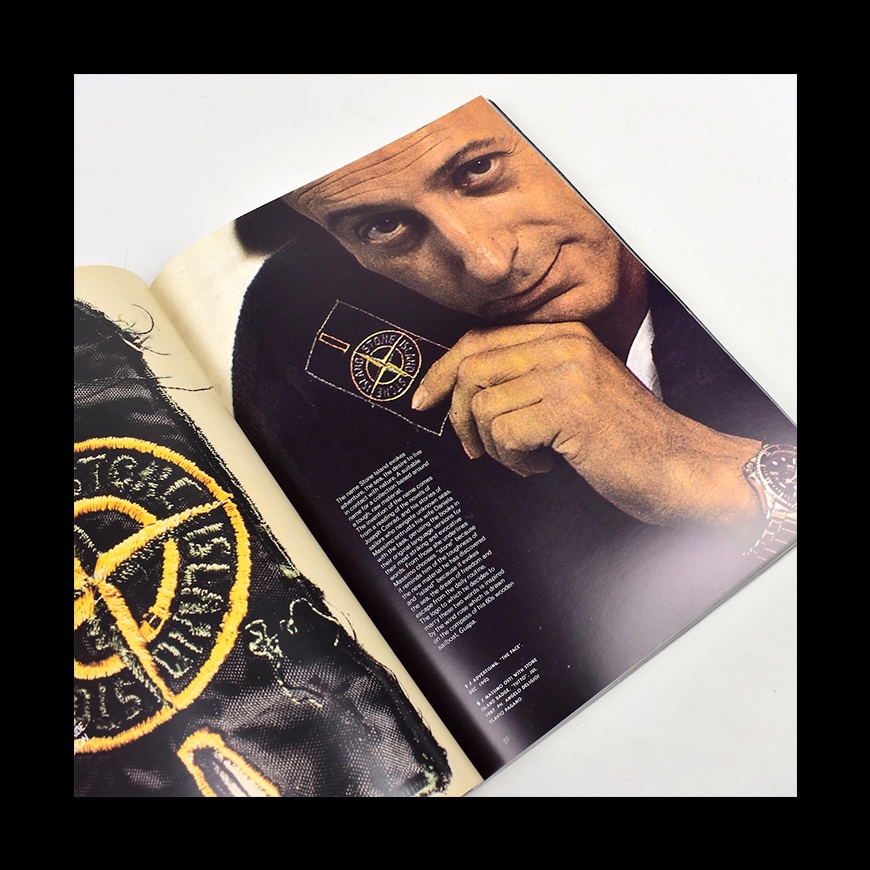 Born and raised in Bologna, Italy in 1944, Massimo Osti was a ground-breaking garment engineer and fashion designer directly responsible for brands such as Stone Island, C.P. Company and the inspiration behind many more.

Osti began his career in the fashion industry in 1968 as an advertising graphic designer. Years to follow with his success as a designer, Osti founded OM Diffusion S.R.L. This would make way for his first collection.

A constant experimentation with fabrics, dyes and designs throughout the 70s—obsessed with research; researching what people didn’t have but needed, he started to create and become the fore runner of today’s menswear. Changing the technique and fittings of clothes from that period, he innovated new genres and anything that is remotely sportwear today comes from Osti’s research done in his early days.

Osti was mastering the details of anything he could possibly see in a garment—rethinking them and designing timeless garment for the future. Elegant pieces you can put on 10 years from the day you bought it and feel like it was from yesterday. Whether you are Italian, Japanese or American, a traveller through different environments. Clothes with functions and aesthetic touch. Osti designed for a man, like a function, garments you could wear to tackle the everyday world no matter where you are heading.

Unfortunately, in 2005 after two years of battling lung cancer, Massimo Osti passed away in his home on the hills over Bologna surrounded by his family. Osti’s legacy continues in the brands he left behind and the innovation and techniques surrounding them. Brands like MA.strum began as a partnership in 2008 with the Massimo Osti Archive and credit Osti for the inspiration behind the brand.