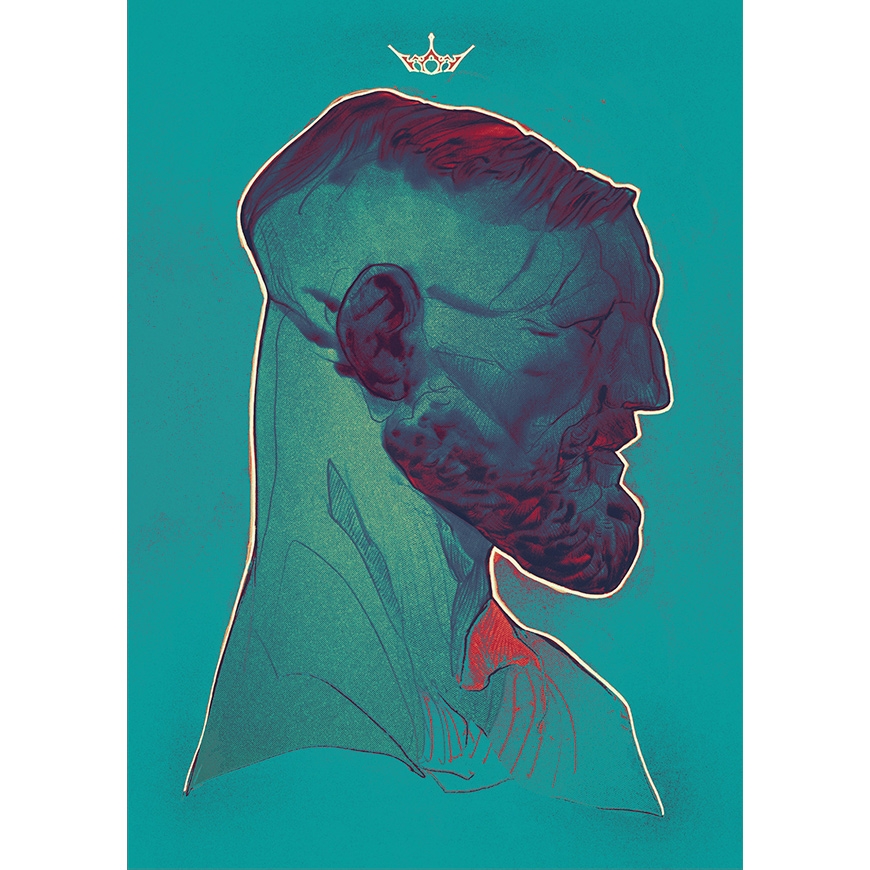 Conor McGregor’s persona reflects a ‘give-no-fucks’ presence which reflects his styling in clothing. A confidence that reflects that you could ‘kill most people in any room with your bare hands’.

He has gone from a UFC featherweight champion to one of the most stylish gents of our times.

The big man isn’t beholden to any style ‘rules’ or conventions, but there’s a few consistencies across his various looks that are worth mentioning.

He wears everything slim fit. Despite his very sculpted and muscular physique, it never looks strangled or about to pop a seam. On top of that he doesn’t cheap out on good, clean trainers (Gucci, Louis Vuitton) that are as expensive as the rest of the outfit.

Designer statement pieces are a staple to McGregor like white shirts and fresh socks are to us mere mortals. Gucci, Dolce & Gabbana, who else? D&G store in Los Angeles where once greeted with Conor’s one day of $27,000 shopping spree.

“Fashion is something that I am truly passionate about, and I am excited to share exactly that with my fans by giving them a chance to share my iconic looks.” McGregor said in 2018 in a press release as he went ahead and launched his own AM clothing line in collaboration with David August, Conor McGregor's personal tailor and stylist and the man behind the Irishman's infamous pinstripe suit.