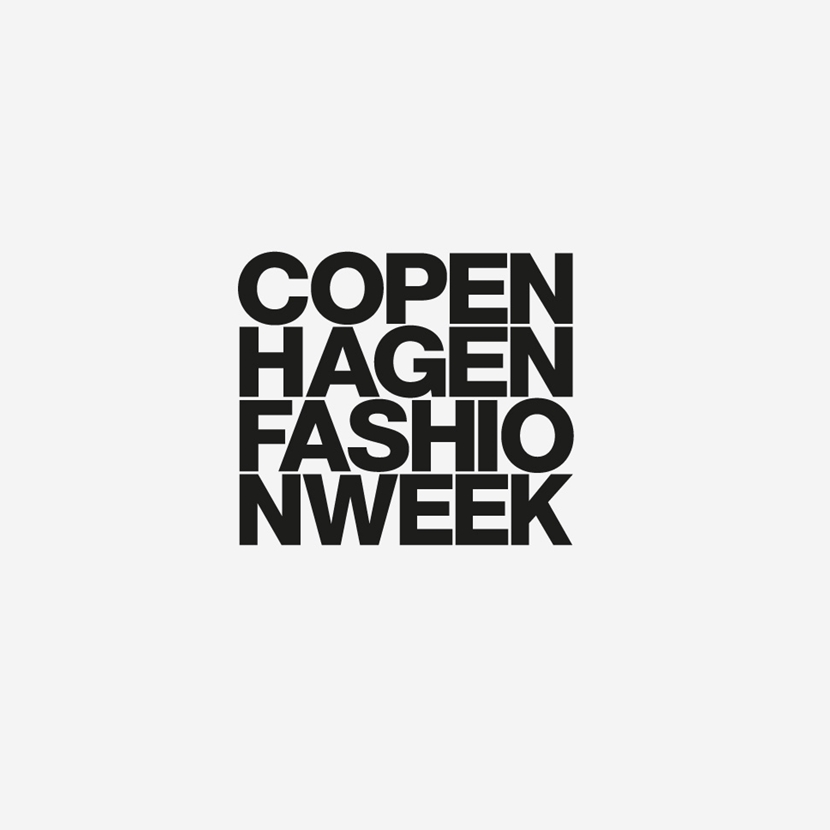 Copenhagen Fashion Week is currently the only fashion week in Scandinavia, and this season bigger and better than ever. In the Danish capital and on the scene presenting famous names and up and coming designers showing off their latest designs for A/W 2020/21. The most impressive being mfpen, henrik vibskov and samsøe samsøe.

mfpen is a Copenhagen-based menswear label, founded in 2016 by designer Sigurd Bank. With a background in production, the focus is on fabrication and the emphasis is on developing products in high quality with carefully sourced fabrics and an eye for detail and fitting. mfpen lives on the idea of having as small as possible environmental impact by utilizing deadstock materials in more than 90% of their collection. With a traditional notion of Scandinavian menswear, mfpen seeks to progress the conventional idea of timeless design.

Henrik Vibskov is a renowned Danish fashion designer, artist, curator and musician. Commonly associated with the fashion brand carrying the same name, his work is known for its enticing universes and crossover into other art forms. He graduated from Central St Martin’s in 2001 and has since then produced biannual fashion collections. Working in the intersection between art and design, his work includes: art installation, scenography, costumes, video, performance and exhibitions. He has participated and exhibited in a number of international design fairs, festivals and museums, including MoMA in New York, the Palais de Tokyo in Paris, The 21st Century Museum of contemporary Art, Kanazawa and the ICA in London. He has also designed costumes for numerous operas and performances, including collaborations with Hotel Pro Forma, the Oslo Opera House, The Swedish national ballet and the Brussels Opera House.

Samsøe & Samsøe dates back to 1993, when the small namesake jewellery shop in Copenhagen’s Latin Quarter opened by brothers Klaus and Preben Samsøe expanded to include premium T-shirts and knitwear, primarily for men. In 2000, Peter Sextus and Per Ulrik Andersen took charge of the brand, transforming it into an international fashion house focusing on contemporary clothes, footwear and accessories for men and women.

With a nod to its Scandinavian heritage, Samsøe & Samsøe is defined by a wearable aesthetic that combines the utilitar- ian ease of Copenhagen street style with a quintessentially Scandinavian spirit. Collections transcend trends, drawing on Denmark’s renowned design tradition to result in minimalist, affordable and accessible fashion.

We reflect upon the Nordic lifestyle and Scandinavian design ethos, celebrating the simplicity of great everlasting style with modern day essentials and new classics.

Headquartered in the hip Copenhagen district of Nørrebro, a neighbourhood that underpins the brand’s demo- cratic approach to fashion, Samsøe & Samsøe is currently sold in more than 40 own stores and 1,500 retail spaces across 31 countries, as well as online.