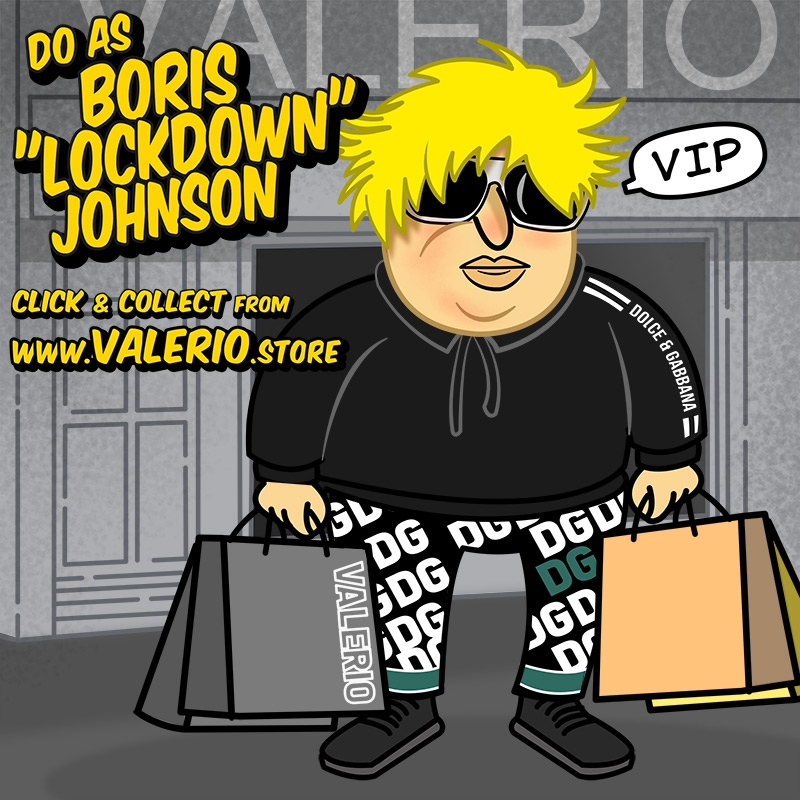 The Covid-19 pandemic as a global health crisis has had a colossal effect on the fashion industry.

The struggle of the British High Street has already been a commonplace for a few years now. With a decline affected by changing consumer habits, reduced footfall, and rising overheads.

By different ways fashion groups have adapted under the strain of the coronavirus by raising money, and awareness.

Prada's co-CEOs and chairman have donated intensive care and resuscitation units to three hospitals in Milan, including Vittore Buzzi, Sacco and San Raffaele.

Dolce & Gabbana have donated to the Humanitas University for a research project hoping to help against the fight against coronavirus: 'We felt we had to do something to fight this devastating virus, which started from China but is threatening all mankind,' Domenico Dolce and Stefano Gabbana announced.

Versace has also made a substantial donation to The Chinese Red Cross Foundation to help with shortage of medical supplies. Since their initial donation, Donatella Versace and daughter Allegra Versace have announced that they will be donating €200,000 to the intensive care unit of the San Raffaele Hospital in Milan.

Since mid-March, Lacoste’s French factories have seen nearly a hundred of their employees’ volunteer in manufacturing 145,000 washable and reusable masks. The brand explained these masks are intended for those who work for essential businesses to protect themselves in their daily life. The brands Argentinian factory has also seen dozens of volunteers help in the production of gowns and masks which are being donated to local hospitals.

Several fashion houses as Primark, the H&M Group, Inditex, and Arcadia did already prior to the announcement of the official lockdown, announce store closures.

Harvey Nichols, Harrods, Selfridges, and Liberty were all forced to shut down temporarily during the closure of non-essential shops.

John Lewis also announced that for the first time in its 155-year history, that they would be closing during the announcement of the nationwide lockdown.

These businesses previously known as bricks, and mortar have thereafter focused on their e-commerce, and are functioning as usual.

Another strike to the fashion retailers has been the Chinese consumers, who have stood for most of the global growth since 2012, by being the most affected by the Covid-19 outbreak thus far.

The fashion industry is facing a crisis that is unprecedented in living memory, and the high streets have braced huge losses.