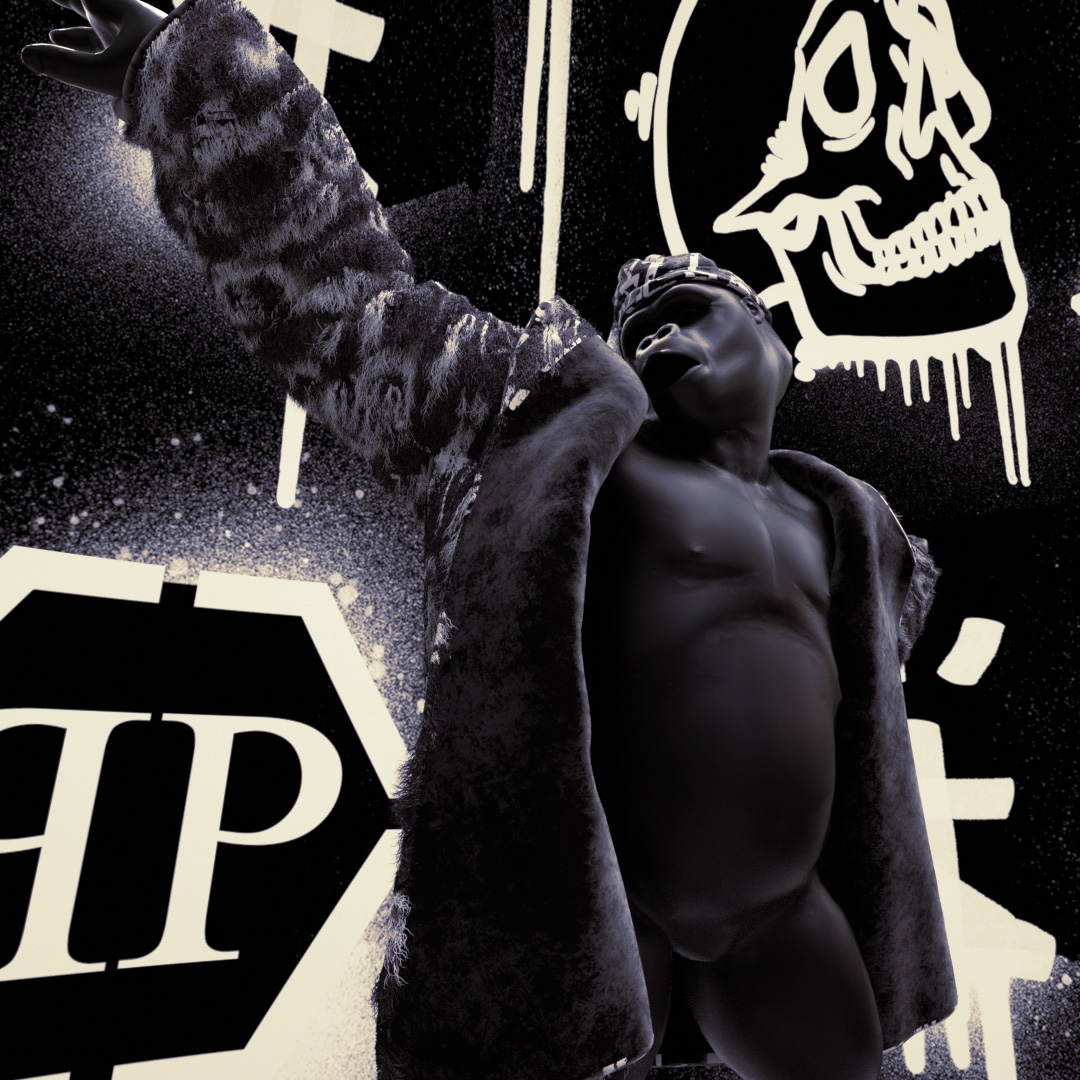 Neither a designer; nor a fashion person. Yet he designs and sells for the fashionable with his personal cliché: showing, spending, making, and flaunting money has become attached to his style in his menswear and accessories line.

Going against the established industry, Plein’s fashions message is clear—more is more, rude is right, and wild is the way.

From his early days, Plein deviated from law school to follow upon his passion, having a try with furniture design, and dog beds. It was a choice that later brought him success in high-end fashion, and that success was born with selling things that were different, not comparable, to the rest of the market.

His self-named label started to get lucrative with his line of conceived clothing and accessories aimed for the nouveau riche.

After following on his diverted concept, he staged his first fashion show in 2010 in Milan. Bumping in as an outsider, and unrecognisable to the establishment.

Undeterred, Plein decided to throw a fashion event-turned-party at the end of the day, because if he had staged something “next to Gucci or Prada, no one would come”. That decision formed the obsidian bedrock of his now volcanic spectacles: runway shows that morph into thrashing raves that have a 1am curfew (often produced by Etienne Russo, who also does Chanel’s elaborate sets).

Plain has transformed his venture into a success story. He has multiple of stores around the world, including Atlanta, London, Philadelphia, Rome … and a customer base stretching from Miami, Moscow to Macau. Today the Philipp Plein Group has 93 Philipp Plein and 19 Billionaire stores worldwide.

f you look for Philipp Plein, there is a high probability you will see him modelling his own lines on an Instagram post, or flaunting his pompous lifestyle with Lamborghini’s and Rolls-Royce’s. After all fashion’s romance is dead, and you are about to expect to see more of Plein’s vulgar and misfit machismo.