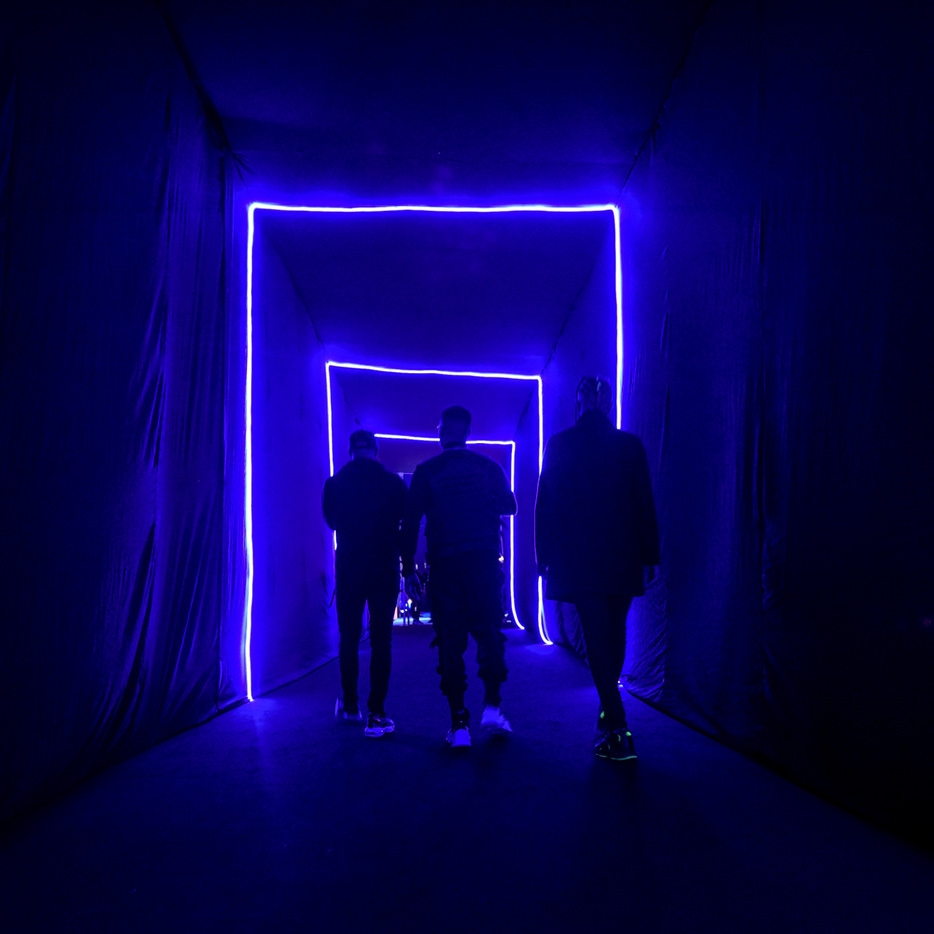 Recent Instagram posts from Balmain gave us an early indication of a collaboration between Balmain and the internet sensation and Latin trap singer Maluma. The collaboration was rooted in the artist's intoxicating Miami Vice style, which has unveiled a limited edition comprised of ready-to-wear clothing and sneakers.

"For me, fashion could never exist without music," said Rousteing, the creative director of Balmain. "Maluma was the perfect match." Balmain is a French luxury brand dating back to 1945, has never before been fused with music, but Rousteing feels that it's the perfect moment to break borders by pushing the brand more internationally.

Maluma has almost 60 million Instagram followers and one billion views on his music videos. He has performed with Shakira, Madonna, and Ricky Martin, has a YouTube documentary, and went viral with his Calvin Klein campaign. His love for Balmain goes way back. He was wearing the brand on the MTV Video Music Awards that later appeared on the spring 2021 runway.

Given the success of the campaign and mutual love between the two creatives, this doesn't seem like the last time that the two will be flexing their love for fashion together.