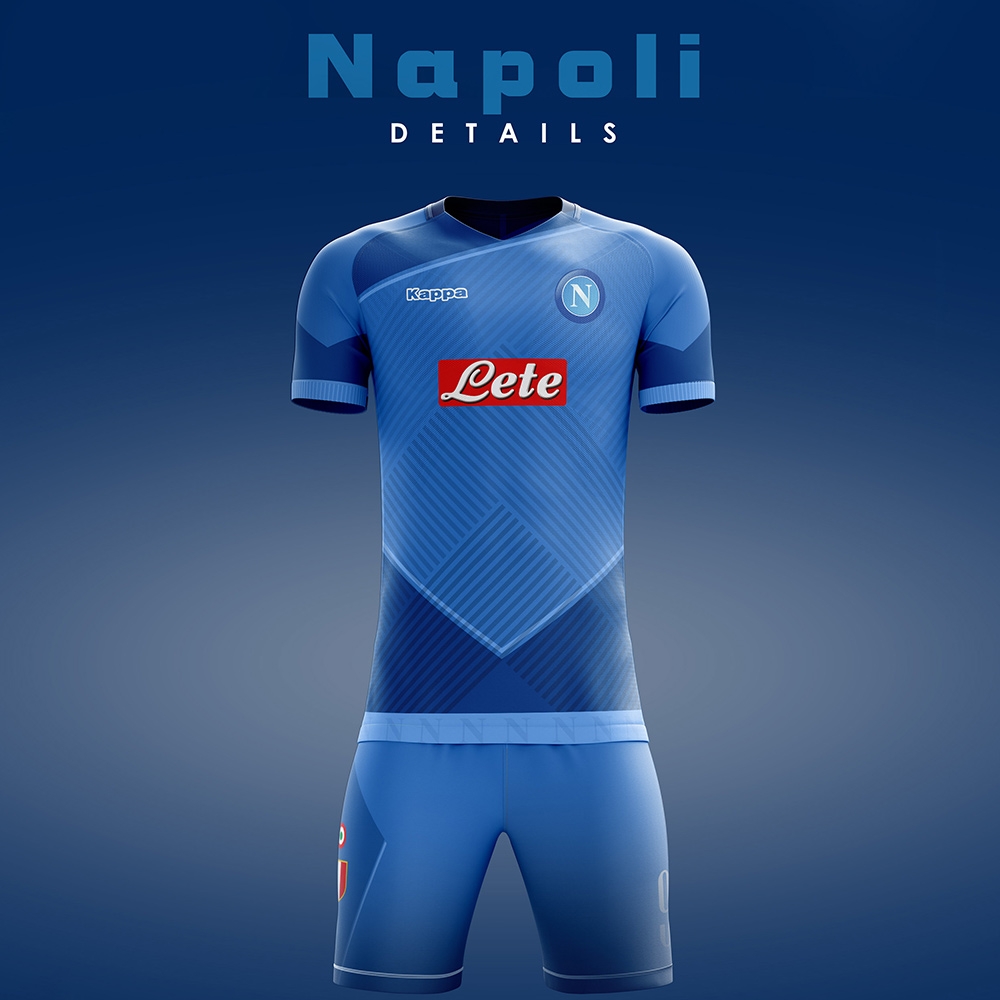 Football club SSC Napoli currently in sponsor with KAPPA is in talks with Emporio Armani's brand EA7. Napoli's current deal with designers Marcelo Burlon's KAPPA collaboration is to expire after the 2020-21 season.

The agreement with Armani would have the club partner for only one year.

The club are looking to sign a “short term agreement” once their Kappa deal expires at the end of this season.

EA7 launched in 2012; is Emporio Armani's sports and casual brand. A kit deal with SSC Napoli could be their first in football, an adventure that Giorgio Armani has never undertaken in his long career. The line is the technical sponsorship of Olimpia Milano and the official supplier of the Italian Olympic team.

Negotiations are well underway between Aurelio De Laurentiis, the owner of SSC Napoli, and EA7.

With the 2021/22 season around the corner, we are waiting for an announcement to arise shortly.