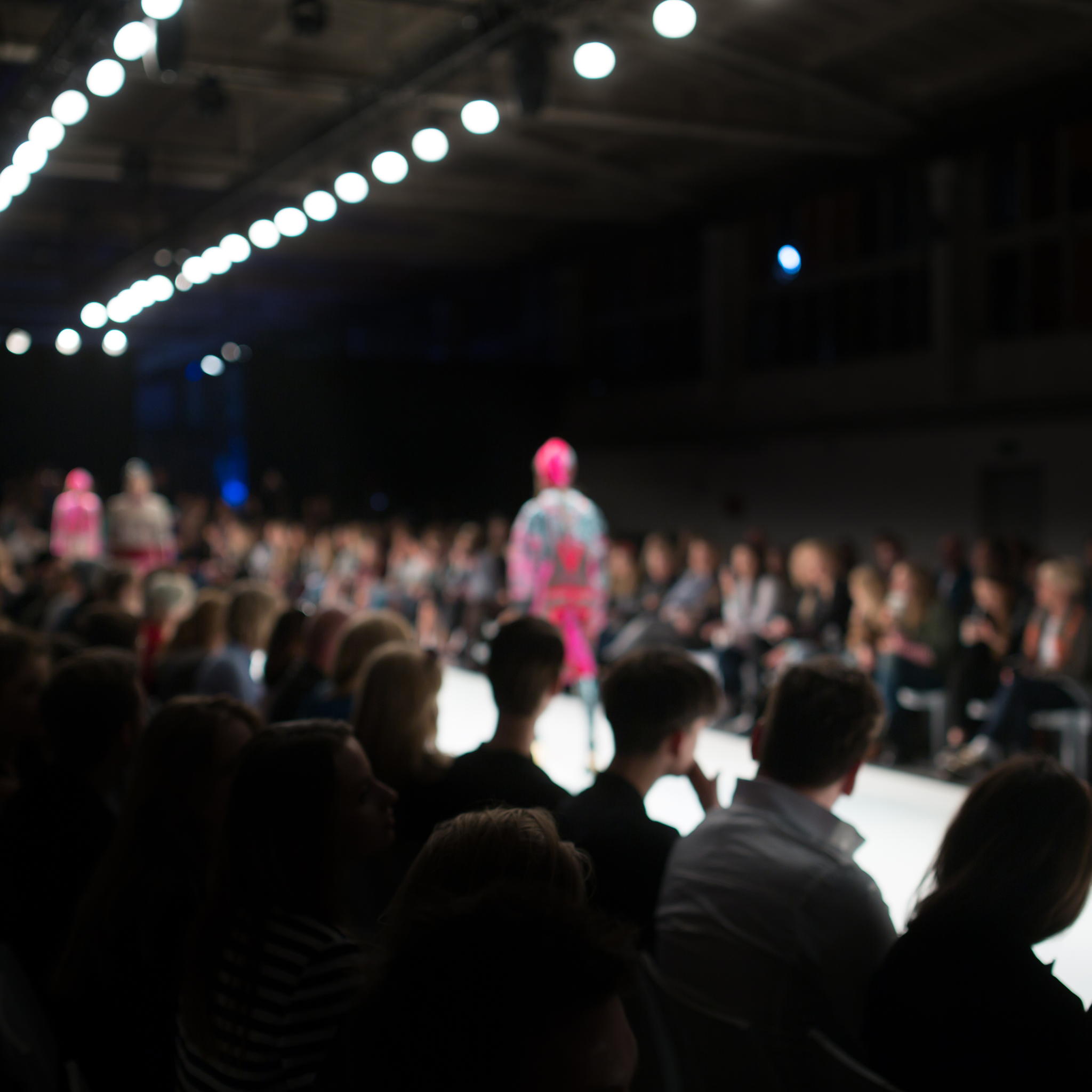 Anticipation within the global fashion industry runs high as London, one of the world's most iconic fashion capitals, dons its hosting hat for yet another spectacular London Fashion Week event. Predictions are that by the time the autumn/winter 2019 event comes to a close, London would see the largest crowd yet to have descended on the British capital since the show's inception.

Highly regarded as the best platform for emerging talents, the bi-annual fashion show features over 20 new designers who are on the verge of making their big break in the world of fashion. Designers, buyers and media houses from across the globe flock to the show each year, and for good reason.

British fashion is known for its vibrancy, anchored by the theme of embracing the freedom to be whoever you want to be without consequence. London's trendsetter status comes as a result of its sense of style - wild, innovative, contemporary, edgy, experimental and out there. London Fashion Week never fails to remind us that fashion is not just about wearable designs, but just as much about the fun and fantasy. LFW and its sister events allows customers a glimpse into the trends that will dominate the fashion scene each year. New designers get to rub shoulders and network with veteran designers and potential buyers while savouring some media attention.

The classical labels Barbour and Belstaff were among the top British designers to showcase their collections at the first leg of the show in January. LFW Women's coming up in February will include iconic British brands like Burberry, Victoria Beckham and Vivienne Westwood.